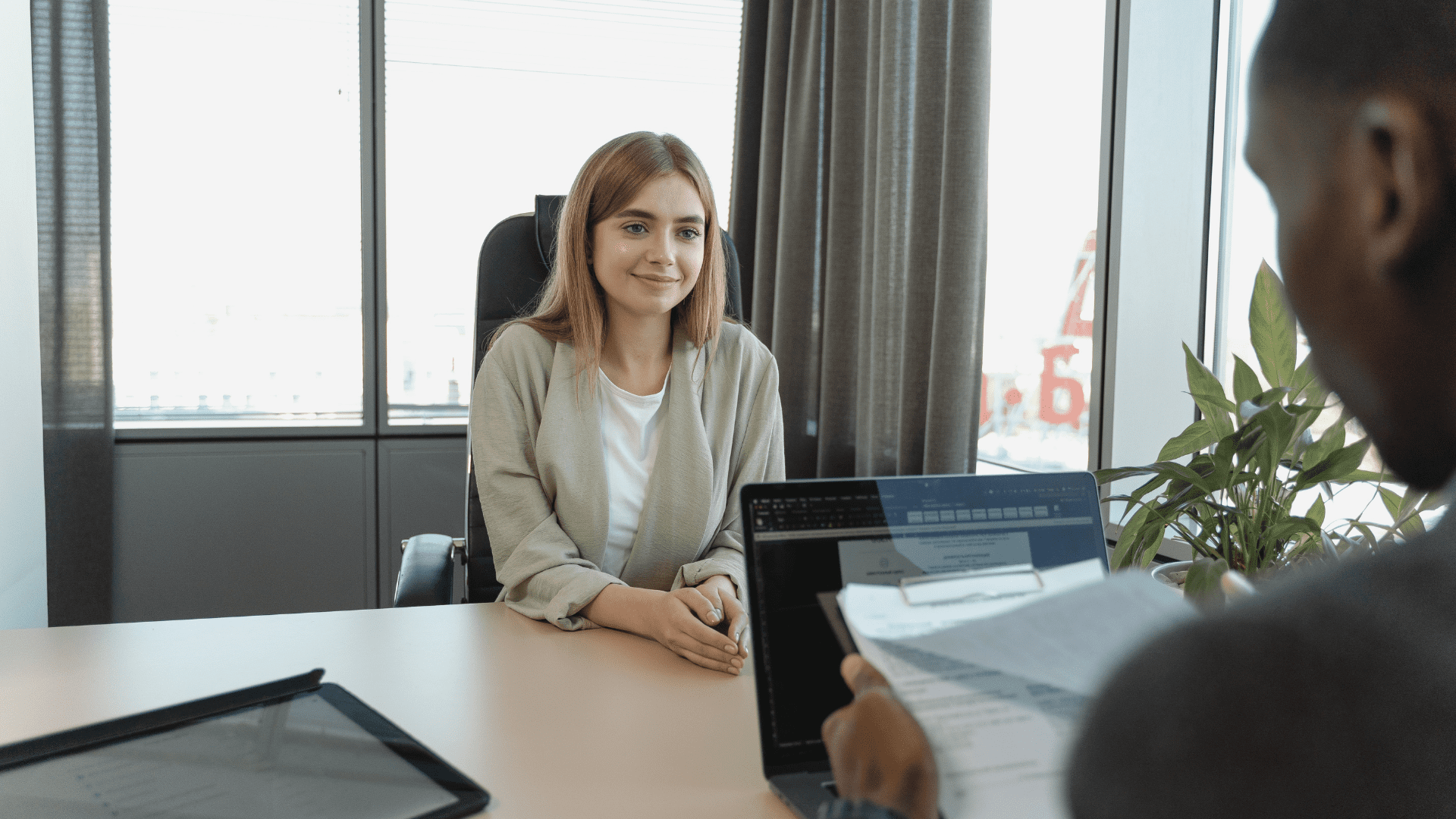 What not to do in an interview

It could be your first interview, or you’ve already done a few but still haven’t landed the job, even with the best resume. These are some very important Dos and Don’ts for any interview.

It could be your first interview, or you’ve already done a few but still haven’t landed the job, even with the best resume. First impressions matter a lot, and the outcome of your interview depends a lot on how you represent yourself. You might not have the best experience and skill set, but if the interviewer recognizes potential in you, you are halfway there! These are some very important Dos and Don’ts for any interview. Some might seem so trivial but believe it or not, candidates fail due to such silly mistakes.

This means not too early and definitely not late. If you arrive there too early, sometimes the interviewer will feel pressure to speed up the interview with another possible candidate. And if you show up late, it might show your lack of commitment, poor planning, and disrespecting other peoples’ time.

Always do some research about the company where you are applying for a job. This will mean that you are serious about the job and that you’ve done your homework. Another thing you could do is look up your interviewer and do research on him/her, and learn about their background as well. It is always good to come prepared.

Even though you are at an interview and being interviewed, it is ok to ask your own set of questions, to get a better picture of the company, its products, projects, culture, how they organize teams… But leave the questions about money and free time for later, not early in an interview.

You never know how many interviewers might be there, so you’d want to bring a few extra copies just in case. It is such a small effort from your side but can mean a lot for the interviewers. It shows that you are there to do some business!

Whatever you do, do not dress inappropriately. There is a place and time for every outfit, and you must make sure that you are dressed accordingly. First impression counts a lot, and you might be misunderstood and not considered if you come to the interview dressed inappropriately.

It is not unusual for employees to have negative opinions about their previous employer, but even so, keep it to yourself. No trash-talking, no negative comments, just be as neutral as possible. This can be a real red flag for the interviewer if you start talking negatively about your previous employer, because what will stop you from doing the same to them when you leave?

The big questions! How much money will I be paid and how much free time I’ll have! It is ok to discuss these things, but not straight away. Do some research about the average salary in your industry and ask around so that you know some estimates. Don’t try to oversell yourself but neither to undersell. Ask for a slightly bigger number and that way you will have some room for negotiation. Also it is better to negotiate a salary range rather than a specific number, because again, it will give you more freedom in the future.

Unless it is really an emergency- do not answer your phone. Put it on silent and call back after the interview. The interviews don’t usually last that long, and you want to make the best impression possible. Answering your phone in the middle of an interview might come off very rude and irresponsible.

No mumbling, rumbling and giving unclear answers. If you are asked a question, answer it without circling around it and adding some unnecessary details.

It is good to be confident, but there is a fine line between being arrogant and having just the right amount of confidence. Try to be humble, and answer with respect. Do not show off your skills because even if you are better than other candidates, your arrogance will serve you poorly.. So keep yourself grounded. 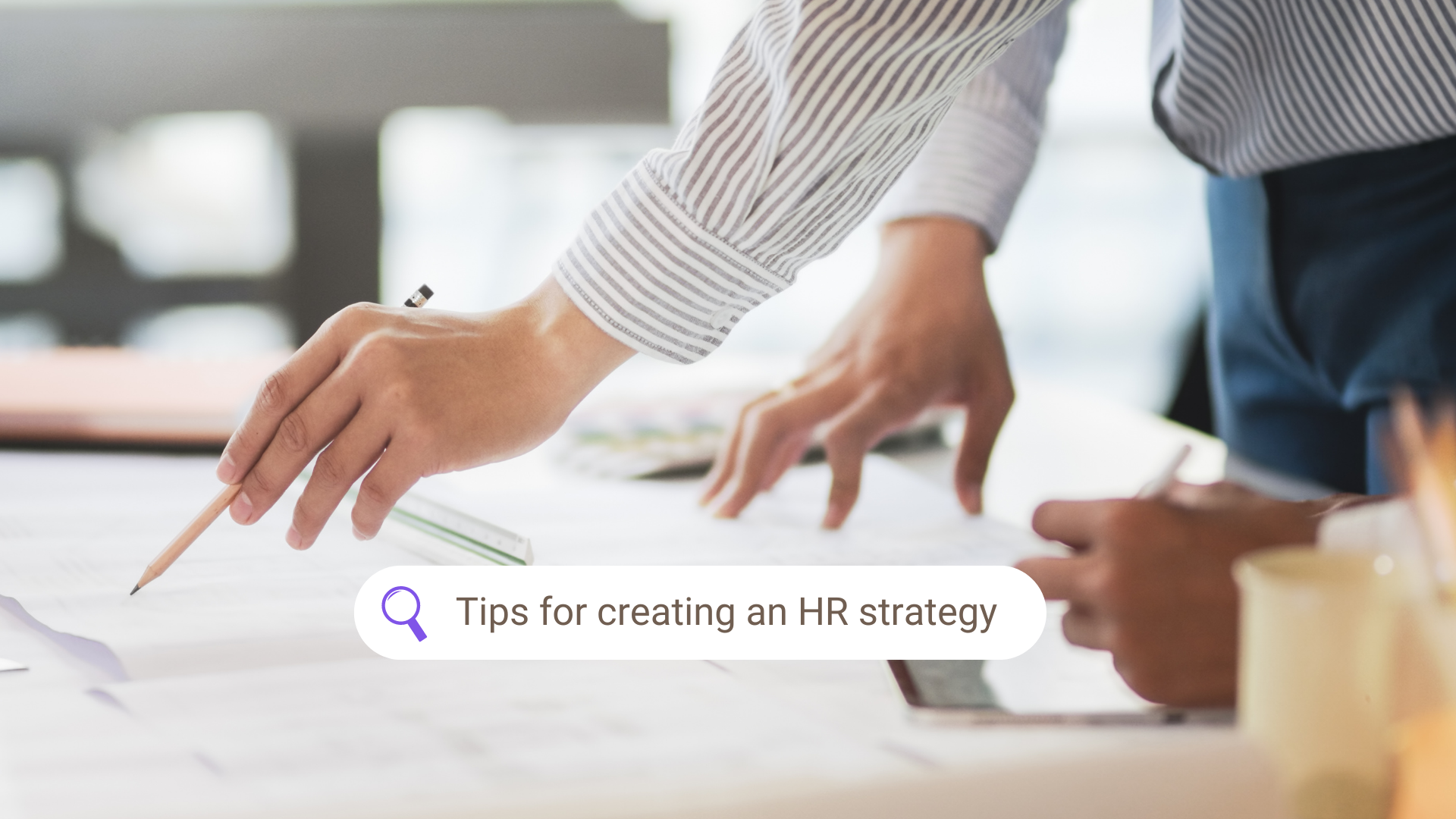 Tips for creating an HR strategy 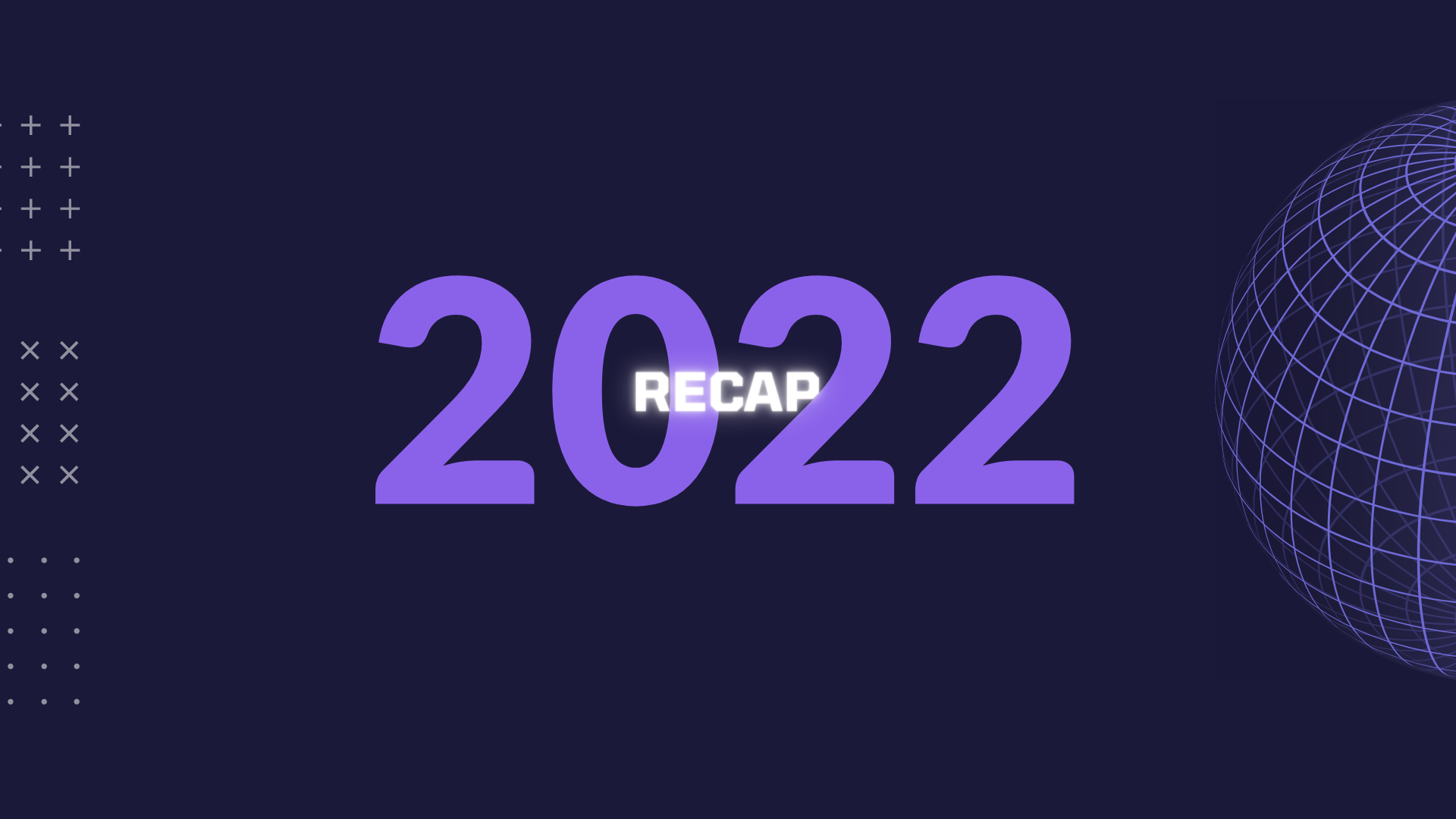 HR trends that have marked 2022 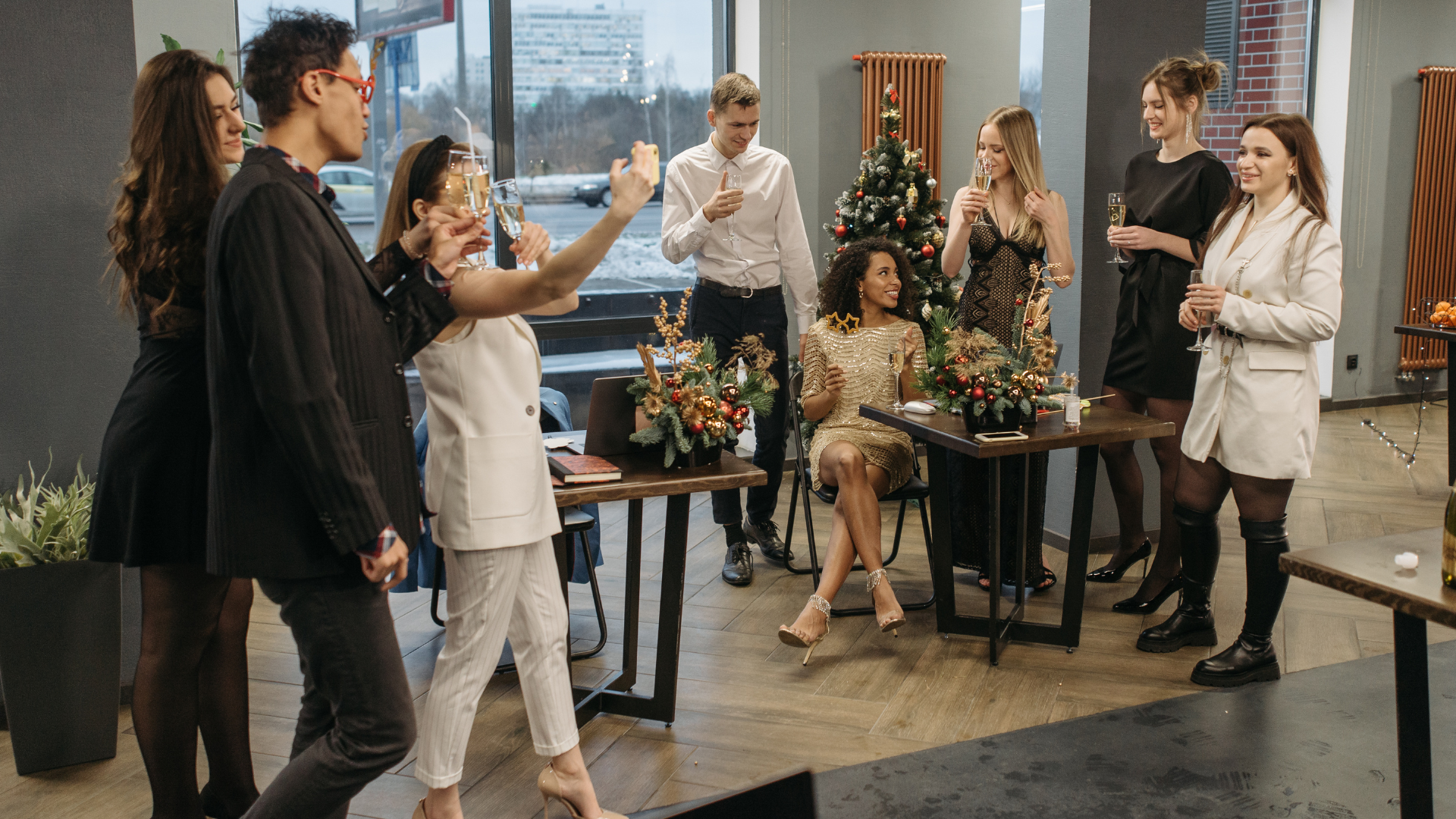 VanillaHR is the AI-powered
recruiting solution for businesses.

The latest news, articles, and resources, sent to your inbox weekly.
Thank you! Your submission has been received!
Oops! Something went wrong while submitting the form.